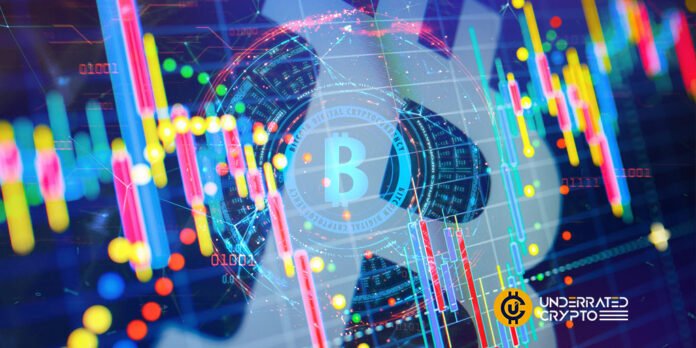 After a 11% decline at press time, Bitcoin was concluding its bearish week. BTC was priced just above $32,500, as other assets met their lows from May 19. Support levels at $40,500 and $34,800 have both been breached but there are a few bullish signs for the upcoming days. However, this particular analysis needs to be taken with a grain of salt, as sentiment is driving the market more than structure/patterns at the moment.

Over the past 48-hours, Bitcoin has tested support at $34,800, 4 times, with the 4th correction invalidating its strength. During the recovery movement on 20 May, the price was not able to close a position above resistance at $40,500, which led to further selling pressure. While the correction seems like a bottomless pit at the moment, a falling pattern is currently taking shape. The pattern may lead to a bullish breakout, allowing BTC to close a position above $34,500 over the next 12-16 hours.

Awesome Oscillator continues to be under intense bearish momentum as any bullish recovery is getting thwarted by the bears. Relative Strength Index or RSI has registered a consistent drop near the oversold region, which indicated that the market should jump up, anytime now. At press time, selling pressure continued to be more dominant.

underratedcrypto - June 14, 2021 0
Taproot is the most significant upgrade to the Bitcoin network in years and is expected to launch before the end of the year. Bitcoin’s taproot...

underratedcrypto - May 13, 2021 0
Tesla, the largest manufacturer of electric vehicles, has announced that it will no longer accept payments in BTC, citing environmental issues related to the high...