Underrated Crypto Everything in one place about cryptocurrencies.
Home Blockchain Lionel Messi will be paid with the club fan token following PSG...
Share
Facebook
Twitter
Telegram 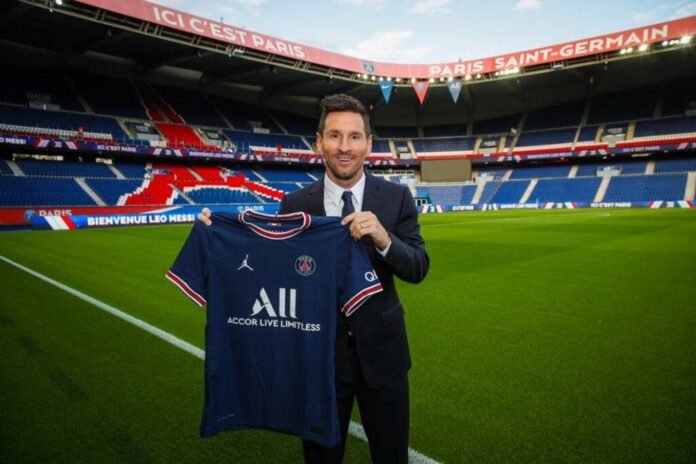 Lionel Messi has completed his move to Paris St Germain, and he will be paid part of his welcome bonus with the PSG fan token.

After FC Barcelona failed to renew his contract, the Argentine football star completed his move to Paris Saint Germain (PSG). The move is one of the most highly coveted in football in recent years, and now it involves cryptocurrencies.

According to a Reuters report earlier today, Messi will receive part of his welcome bonus in the form of the PSG fan token. However, the football club didn’t specify the amount of the tokens Messi will receive. The club also didn’t provide further information on Messi’s financial contracts.

Fan tokens are becoming popular in the sporting world

Fan tokens are becoming popular in the football world, with some of the leading sides, such as Manchester City and AC Milan, issuing them to their fans. The tokens allow holders, usually the fans, to vote on mostly minor decisions related to their clubs.

The PS The PSG token rallied earlier this week following the news that Lionel Messi will be joining the club. The token rose from $34 to reach a high of $48 before slightly consolidate to now trade around $38 per coin.