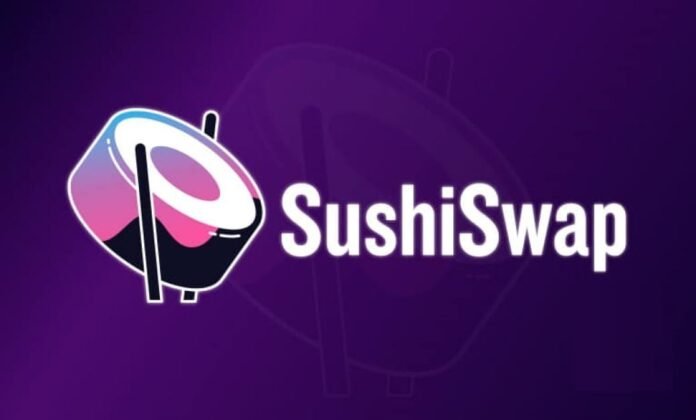 SushiSwap announced why it chose Arbitrum over Optimism as its decentralized exchange’s Layer 2 scaling solution.

Uniswap was given the opportunity to launch first

CTO of SushiSwap Joseph Delong claims that Optimism gave preference to Uniswap, despite claiming to be a community-run project. On Twitter, Delong said Optimism had hindered the launch of SushiSwap and urged Uniswap to launch first. He explained that SushiSwap had set up its decentralized exchange on the Kovan test network. They were in the process of testing and setting up a final version when they learned that Uniswap would get the opportunity instead.

Because of how SushiSwap was treated, it decided to launch on Arbitrum instead, which is considered a more “neutral” platform. This is because Arbitrum whitelists every project that requests it.

According to a tweet, Delong believes Optimism favors Uniswap because of investors Andreesen Horowitz (a16z) and Paradigm. Both funds have invested in Uniswap and Optimism, as well as many other leading crypto projects. According to Delong, the two VCs may have “colluded” to influence and favor their projects.

Previously, a16z had been accused of leveraging its influence within the DeFi community when it allegedly delegated UNI tokens to vote for a Uniswap lobby group called DeFi Education Fund. The fund was later accused of a lack of transparency by DeFi enthusiasts after selling half of its Uniswap grants for $10 million.

DeFi architect and founder Yearn Finance Andre Cronje tweeted about the incident, saying, “This happens a lot more than people think. DeFi is not very DeFi,” referring to Optimism’s preferential treatment over Uniswap.

In response to the allegations, Optimism denied the accusation of preferential treatment, claiming instead that Uniswap was used first because Uniswap had partnered with them 1.5 years ago. They stated that there was no case of preferential treatment but that the decision was made on a first-come, first-served basis. The team now plans to whitelist projects as soon as possible.