Underrated Crypto Everything in one place about cryptocurrencies.
Home Coins Bitcoin MicroStrategy’s Bitcoin holdings close to $3 billion after buying $177m worth of...
Share
Facebook
Twitter
Telegram 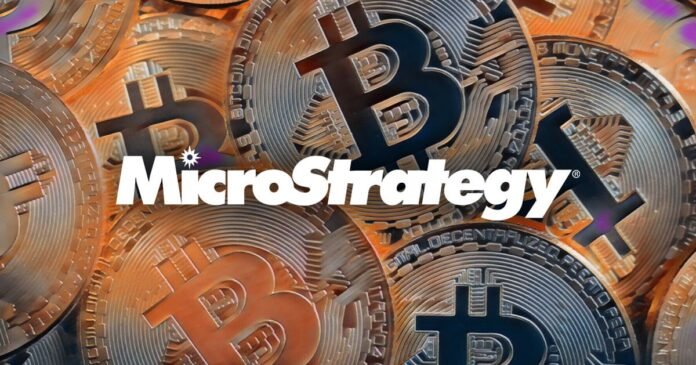 MicroStrategy is one of the largest corporate holders of Bitcoin, and the company has now added more bitcoins to its balance sheet.

MicroStrategy purchases $177 million worth of bitcoins

MicroStrategy has announced earlier today that it has acquired 177 million worth of bitcoins. The company’s CEO Michael Saylor announced this via a tweet earlier today, revealing that the company now holds roughly $3 billion in bitcoins.

The company has been bullish on Bitcoin for the past few months, buying billions of dollars worth of the cryptocurrency. According to Saylor, the bitcoins were purchased at $45,294 per coin. MicroStrategy has already notified the United States Securities and Exchange Commission about the bitcoin acquisition.

Bitcoin reached the $50k mark for the first time earlier this week. This is the first time Bitcoin had reached that price since May. The cryptocurrency market has experienced a mini-rally in recent weeks, with the total market cap now above $2 trillion again.