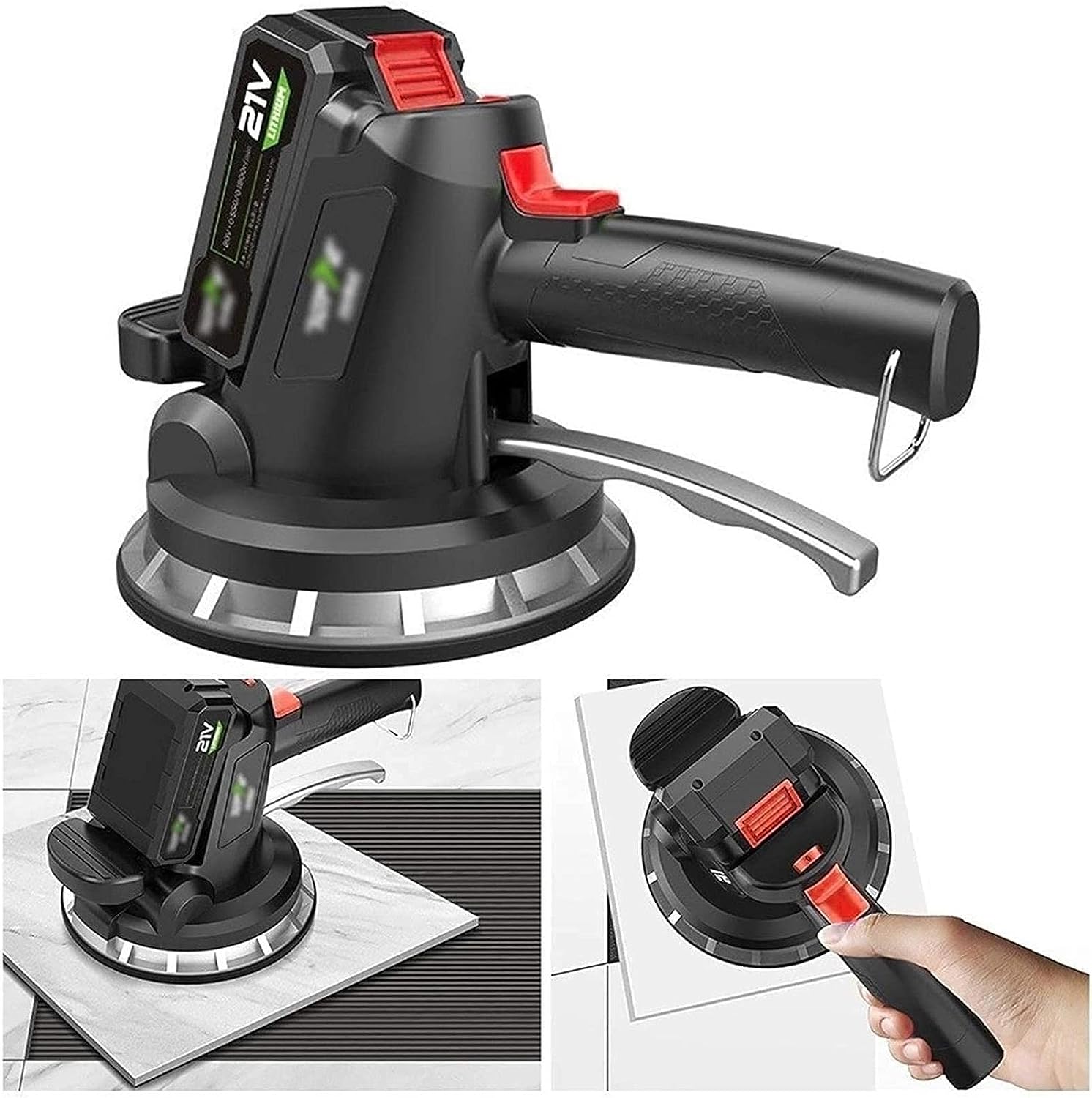 Trial of the Art: The Final Week Round Up!

31 unique pieces, each done within a short timeframe. I have completed the Linktober art challenge for my second time, and I feel great! Her... read more

Happy Halloween Zelda fans! Get into the spooky mode by celebrating some of the scariest and creepiest dungeons and areas in the Zelda serie... read more

Warning: This post contains spoilers for Hyrule Warriors: Age of Calamity and its DLC. Read at your own risk! The second wave of DLC for Hy... read more

With the end of October now upon us and Halloween night only a few hours away, we've finally reached the climax of the spooky season. And in... read more

Get Ready For Halloween As The Zelda Dungeon Team Conjures Up Their Own Zelda-Themed Jack-O'-Lanterns!

The scaaaaariest time of the year has finally arrived, and the Zelda Dungeon team wanted to celebrate! Since we can't summon ReDeads or take... read more

Back during their E3 2021 presentation, Nintendo announced that they would promote the Zelda series' 35th anniversary by releasing a new col... read more

Daily Debate: If LEGO Made an Official Zelda Set, Which Game Should it be From?

Ever since the discontinuation of LEGO Castle in 2014, LEGO has lacked a medieval theme of sets for their yearly line-up. This is a real shame, as the LEGO Kingdoms and LEGO Castle sets were always my favorites. I do wonder what Zelda game LEGO would use to create a brand new toy line. They could easily go for a recent game like Link’s Awakening or Breath of the Wild. Something like a Bokoblin Camp could easily make a set….

The Legend of Zelda has an unquestionably passionate creative community, occupied by a diverse collection of fervent fans. In particular, the fandom is filled with talented musicians looking to make their appreciation for the series’ amazing music known with their own renditions and rearrangements. One of the most interesting and unique examples has recently become available for streaming. Video game mariachi outfit (never thought I’d ever describe a band that way) Maricachi Entertainment System has released their new album Hecho En Hyrule on…

The announcement of Chocobo GP, a sequel to the Playstation Chocobo Racing, was something I didn’t know I needed. I didn’t grow up with a Playstation, so I missed the memo that a Final Fantasy kart-racing game along the same veins of Mario Kart existed. But this announcement got me incredibly excited to race as some of my favorite Final Fantasy characters (yay Vivi!), and it also got me thinking – why don’t we have a Zelda Racing series? Mario…

Earlier this year, former Nintendo programmer Giles Goddard spoke in an interview about his work in Research & Development (R&D) on Ocarina of Time. Specifically, he discussed a teleportation system he had created, which he described as “…a portal where you could look through, go in, and then you would get teleported to a different part of the map.” The idea of a window that the player could both peer and travel through inevitably drew comparisons to Valve’s popular 2007 puzzler Portal….

Caption Contest 315: “This might be a good spot to find some ingredients.”

Hey there, Zelda fans! How about we all wind down after a long Monday with the Zelda Dungeon Caption Contest? Since we’ve been featuring spooky and scary screenshots in honor of Halloween the past several weeks, we haven’t really had the chance to spotlight some of the craziest Nintendo news of the past month. One announcement that blew all our minds was that of Sora from Kingdom Hearts joining Super Smash Bros. Ultimate. That means the worlds of Kingdom Hearts…

Daily Debate: Which Zelda Game’s Bomb Felt the Most Satisfying to Use?

Have you ever innocently wandered though The Wind Waker’s Forsaken Fortress after it was abandoned by Ganondorf? The lonely, empty halls are so devoid of life. A pin could fall and echo like a thunderclap. In the distance, you see a faint light coming from the kitchens. With curiosity piqued, you step into the room. To your disappointment, the light is simply the moon coming from an open window. Suddenly, there is a shrill squeak! A sound like crunching wet…

Animator Casey McDonald recently made a short Breath of the Wild-inspired music video for the Glass Animals song “Life Itself.” The “animation meme” depicts the events that occurred in Hyrule prior to the start of Breath of the Wild and was uploaded to McDonald’s YouTube channel, GothFrog earlier this month. Breath of the Wild was McDonald’s first Zelda game and she loved the story, so this video was a way for her to share that appreciation with others. McDonald has…

“Zelda’s Lullaby” Gets Jazzy With This Cover

I’ve been going back and revisiting the Cowboy Bebop anime in preparation for the live-action Netflix take on the story, and I’ve found that while I enjoyed the music in it my first few times through the series, I’ve grown to have a much deeper appreciation for it this go around. I wouldn’t necessarily call myself a jazz fan per se, but I’ve never gone out of my way to listen to jazz tracks or add them to my daily work…

Trial of the Art: The Final Week Round Up!

31 unique pieces, each done within a short timeframe. I have completed the Linktober art challenge for my second time, and I feel great! Here’s my last week’s worth of pieces! Day 25: Lens of Truth   This one is a switch up from my norm. I decided to create a meme for the Lens of Truth prompt. Using the lens on the Phantom Ganon painting reveals the truth: it is actually Yer Baby by Ringo Star. Yer Baby is…

Happy Halloween Zelda fans! Get into the spooky mode by celebrating some of the scariest and creepiest dungeons and areas in the Zelda series. We are definitively ranking them to figure out what is the absolute creepiest of them all. From heavy hitters like the Shadow Temple and Arbiters Grounds to lessor known dungeons like Phantom Hourglass’s Ghost Ship or Oracle of Seasons’ Explorer’s Crypt, all the way back to area’s with creepy vibes like Ikana Castle or The Minish…

In 2011, Nintendo introduced the highly controversial official timeline which would map out the position of each Zelda game in a linear fash... read more

After two long years of waiting, the second trailer for the sequel to The Legend of Zelda: Breath of the Wild is finally out! Well over ... read more

The end of this year is rapidly approaching, which means that it's time for my favorite annual tradition here at Zelda Dungeon: Best. Zelda.... read more