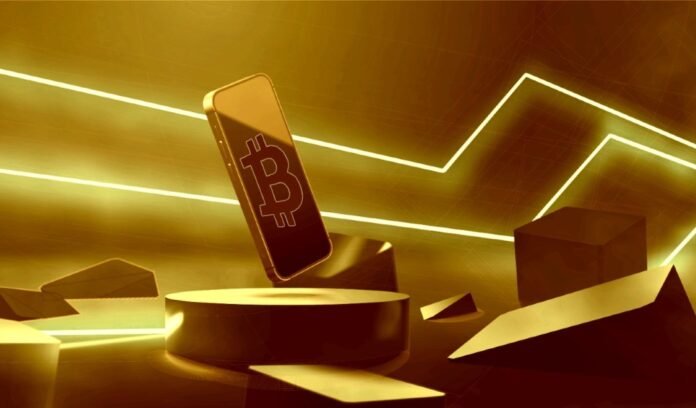 Bitcoin may have lost 35% since its all-time highs of $64,500, but its current price is actually “logical.”

In a tweet on May 18, Bollinger, who is well known as a source of Bitcoin (BTC) analysis despite decades in the market, called for calm following fresh volatility.

“~43,000 is what we call a logical level for $BTCUSD. It is defined by the January peak and the March trough,” he explained.“Price action at logical levels can tell the smart trader/analyst who is paying attention a lot.”

Bollinger referred to Bitcoin’s previous all-time high at around $42,000, which is also a level at which it bounced in early March during another retracement.

As Cointelegraph also reported on May 18, the focal level is something of a natural support line in the sand — it represents the average 35% correction from a high, which Bitcoin has seen throughout its history.

Even for more bearish voices, the significance of the $42,000 level cannot be discounted. Among them was CNBC regular Carter Worth, who has predicted that a further downward move for BTC/USD could send the pair as low as $29,000.

No bears to see here

Meanwhile, the Bollinger bands indicator itself continues to track BTC/USD with precision. Its constricting and widening bands have successfully called episodes of price volatility up and down, including the past week’s moves. The bands are fixed around a 20-day simple moving average using a single standard deviation.

Bollinger himself has also had his moments of Bitcoin price clairvoyance.

With the exception of trader concerns over China adding to selling pressure, Bitcoin is broadly in a resilient mood — and multiple other indicators and analysts alike remain bullish on the future.

“Bitcoin still on track as always. We could see an incredibly bullish month or 2 ahead,” Danny Scott, CEO of exchange CoinCorner, added on May 18, comparing 2021 to previous bull cycles.

Bitcoin continues to consolidate, what to expect in the next few days?

Here’s What Will Reignite the Crypto Bull Market, According to Mark Cuban

underratedcrypto - June 14, 2021 0
Taproot is the most significant upgrade to the Bitcoin network in years and is expected to launch before the end of the year. Bitcoin’s taproot...

underratedcrypto - May 7, 2021 0
Our target timeline is 1 to 6 weeks per token. This token we are investing in is not yet available on the market but is...